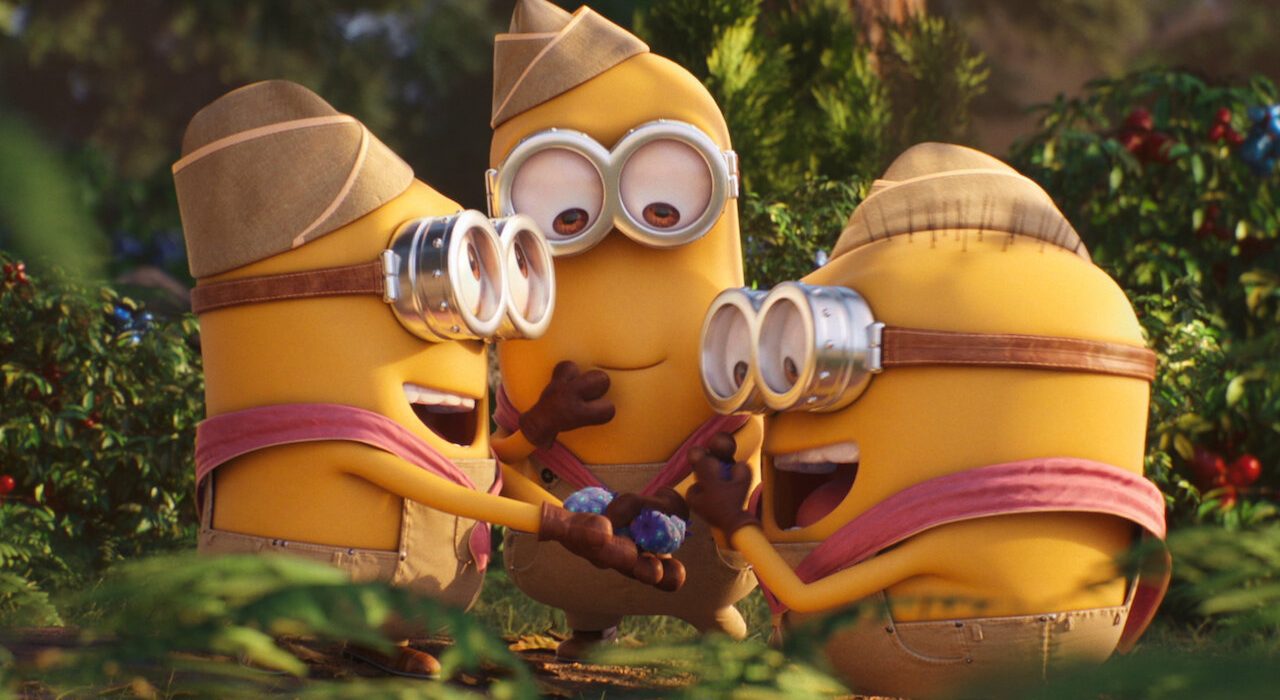 This collection of Minions shorts from the “Despicable Me” franchise includes mini-movies like “Training Wheels,” “Puppy” and “Yellow Is the New Black.”

Aliens have imprisoned their prisoners within human bodies for centuries. Guard and Thunder, who control alien inmates that have been imprisoned in human brains, reside on Earth in the year 2022. The police investigator Moon sees an unusual sight as an aircraft appears in the sky over Seoul one day.

The unfortunate Kim, Muruk, and Ean, dubbed \”The Girl Who Shoots Thunder,\” are all scurrying to outsmart one another in search of the fabled Divine Blade, for which a sizable reward is being offered, 630 years earlier during the Goryeo Dynasty

Along with the disguised Jajang and two sorcerers looking for the Divine Blade\’s secrets, Madam Black and Mr. Blue, they embarked on a desperate search for the Blade.

A spacecraft that is generating light emerges from a deep river in the meantime. When the door of time opens, everything becomes entwined, even those pursuing alien prisoners imprisoned in human bodies in the year 2022 and sorcerers pursuing the fabled Divine Blade in the year 1391

A beautiful, brave princess is abducted and imprisoned in a far-off tower of her father\’s castle when she rejects to marry the nasty psychopath to whom she is engaged.

The princess must defend her family and safeguard the country from her scorned, vengeful suitor who is determined to ascend to her father\’s throne.