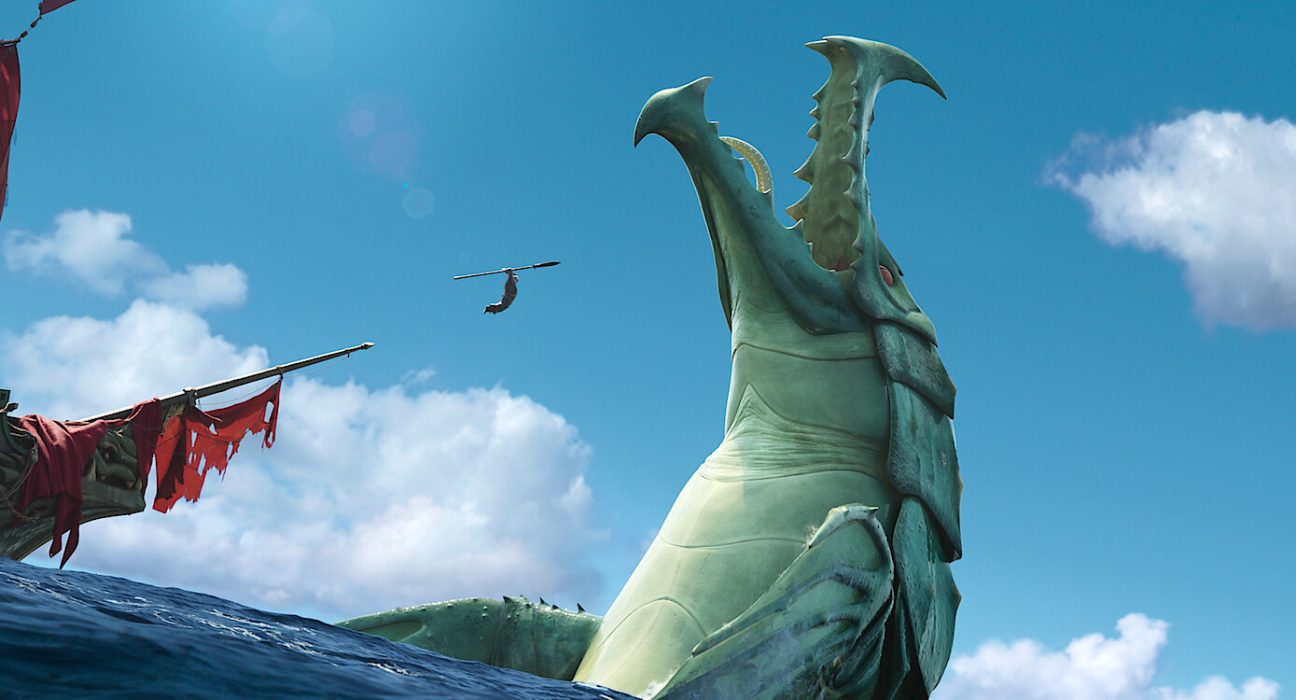 Here is the list of exciting movies to make your weekend worth it.

The sea beast is a 2022 American Animation film. It is directed by Chris Williams and stars the voices of Zaris-Angel Gator, Jared Harris, Karl Urban, and Marianne Jean-Baptiste.

The film tells about a young girl who stows away on the fabled ship of a legendary sea monster Hunter, they embark on an epic journey into uncharted waters and made history

By accident, Ruo-nan had violated a religious taboo six years prior. Her lover and family died as a result of it without cause. She went through a difficult time of superstition and kept her secrets and suffering hidden from others. She even gave away her newborn child to another family. After a few years, she resumed her everyday life after attending therapy. When she decided to bring her daughter back into her home, the curse sign she had first encountered six years earlier began to manifest in her. For her child, Ruo-nan must face the greatest horror.
She starts making notes about the curse while looking for a way to save her child.

Jewel is a story about an unlikely love between a photographer who finds herself drawn to a local woman, but their romance stirs up a painful memory that can never be forgotten

Movie review: Hello, Goodbye and Everything In Between (2022) 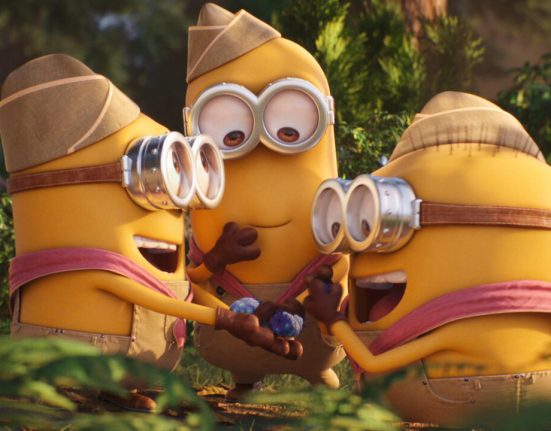 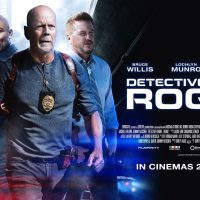 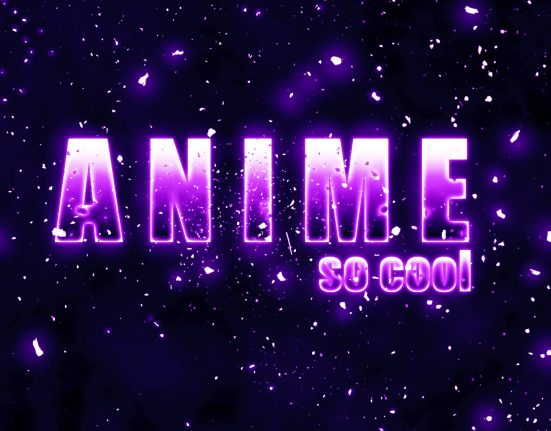 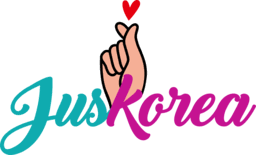