Hunt is a complex, action-packed political thriller involving renegade spies, shifting objectives, and a crazy plan against Park\’s succession that keeps you guessing even as it descends into ever scarier realms.

Four years after Park\’s passing, in 1983, \”Hunt\” depicts competing security chiefs outwitting one another in an effort to safeguard the new leader.

However, since a KCIA chief killed the former president, it makes sense that an insider would try to kill his successor.

Since this man is also corrupt (Google \”Gwangju Massacre\”), this makes the film\’s allegiances particularly difficult to decipher. Which character—the one plotting to overthrow this ruler or the one sacrificing his life to save him. 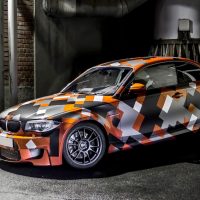 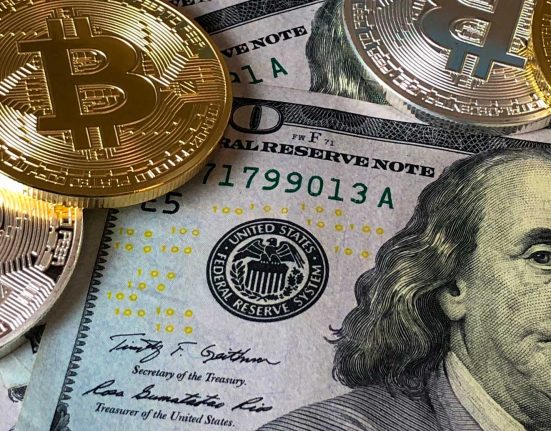